Only Hope is left in Pandora’s Box 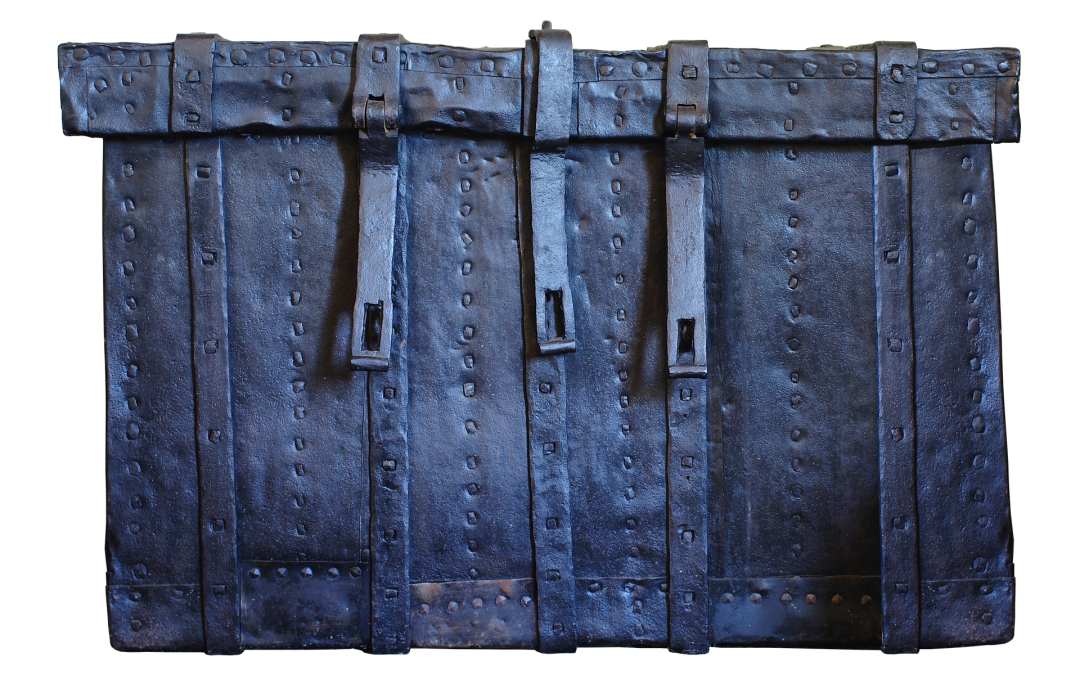 As per Greek mythology Pandora was the first woman created by the God Zeus. He wants to punish humanity on Earth as Prometheus theft the secret of fire and gave it to humans which Zeus never wanted. So he gave a jar to Pandora which later translated as “Box”. He told Pandora never to open the box but due to curiosity she opened it, then found that there were many things came from the box. Curiosity is a double edge sword. Those things were pain and sorrow, source of all the evil which we face in our life. By the time she closed it, only “Hope” left into the box. Some scholars say that Zeus put hope into “The Jar Evil” to help the mankind through the hard times. Some says it was a gift but some says it was by mistake, as it was the only thing which does not belong to the jar of evil.

Theoretically Pandora is a myth just to explain us why there is evil in the world we are living in. Detention of Hope in the jar is for the good of humanity or evil? If hope is evil then cannot be good and needs to be in the jar, but if it is good for humanity then it helps us to face the challenges in our life and it should be out of the jar. Nobody knows why this good hope was kept in the jar with other evil things, we just interpreted as per our observations.

A new concept comes, when this hope was in the jar with other evils it was same as evil but when all the evils left the jar at the time Pandora opened it? But when they left then Hope changed its nature- and becomes good. If hope was released from the jar with all the other evils then it will be same as other evils and suffer us with pain, it will known as “Hope with evil nature”.

Aeschylus was an ancient Greek tragedian and he mentioned Hope as the first gift to mankind. Some says it was Prometheus who gave two gifts to humanity Hope and fire. Hope is for better future and fire for the source of technology. As per my understandings good hope was inside the jar.